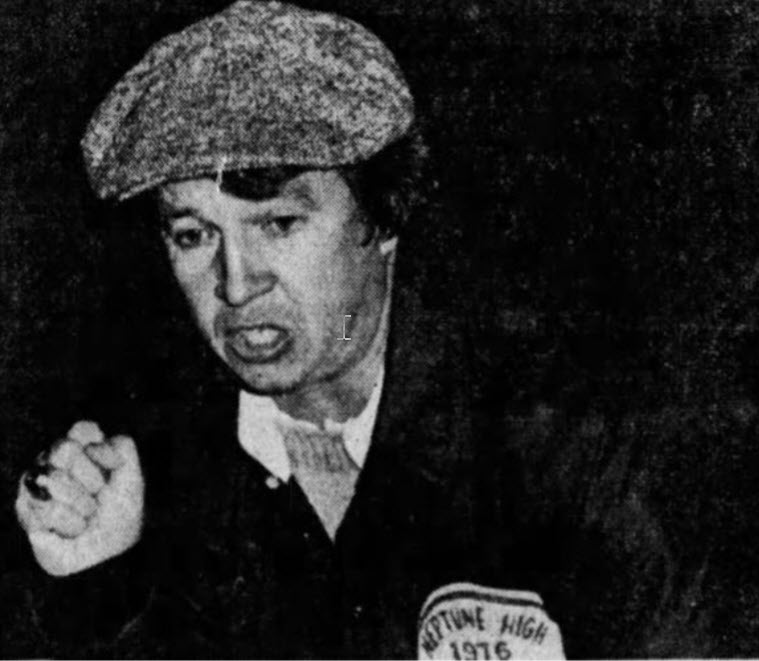 THIS JUST IN … well, it was actually back in September of 2020. Thank you Ken Tompkins and Paul Groben for sharing this article about Rich.

The following is an except from the Asbury Park Press on September 29, 2020.

The Shore has long been home to high school coaching excellence. There’s been a plethora of accomplished men and women who have led young athletes to team success, life lessons and amazing memories.

Here at the Asbury Park Press, we like ranking sports teams, players and accomplishments. When we looked at picking the area’s top coaches, we had trouble stopping.

We found 150 coaches we think have been best of the best. Some go back several generations. The Shore Conference began taking shape as a sports organization in the mid-1930s and we have several coaches from that era – and there’s no shortage of coaches who are still pacing the sidelines today on our list.

Melvin had a 178-39-24 record in 11 seasons at Neptune, leaving after the 1979 season for Charlotte, North Carolina to help a run a pro team he invested in with the old American Soccer League. Melvin’s Neptune teams won nine division titles, three Central Group 4 titles and twice reached the state Group 4 final – in 1974 and 1979.

5 thoughts on “Brother Rich Melvin: One of the Shore Conference Greatest 150 Coaches of all Time (#57)”